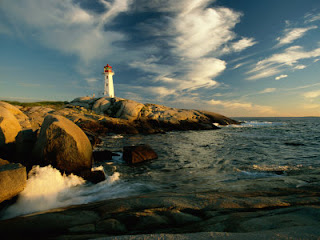 How's that for a title? I couldn't think of anything quirky right now. I'm up early on a Saturday morning (as usual). I've had breakfast, taken Buster out, had some coffee, updated my Facebook page, and now I'm just waiting to leave for the gym. But before I do, I'm trying to be good about posting so I thought I would take this time to do that.
Later Steve and I are going to see Clash of the Titans. We're pretty excited about it. The original was/is a classic. But now to look at it seems so cheesy. But for its time, was pretty cool.
I don't have much going on with my writing these days, just trying to sell books. I haven't written anything new. My wood burning has been taking up most of my time. I'm still working on the lion and probably will be for the next week or two. I will surely post it here when it's done.
Anyway, I have to go pump iron and make my body beautiful (chuckle).
Be nice to each other.
Later-