Showing posts from March, 2015
Show all

As many of you know, I have been yearning to leave Austin for quite some time. I had grown weary of the traffic and the heat and the ever-growing population.
But as much as I look forward to finally leaving Texas and start a new life in Colorado, I can't ignore all the things Austin has provided me over the past 32 years.
My final high school years spent here we're much better than my younger school days. I met so many wonderful people, some of which I'm still in contact with today and still call friends.
I got a great job with the City of Austin, which turned out to be a blessing I wouldn't fully appreciate until later when I was able to retire early at the age of 49.
I have written and published more than ten books, something I wouldn't have been able to do without the support and help of several extremely dear friends.
But, of course, the main thing I am thankful to Austin for is that it was here where I met the man of my dreams. 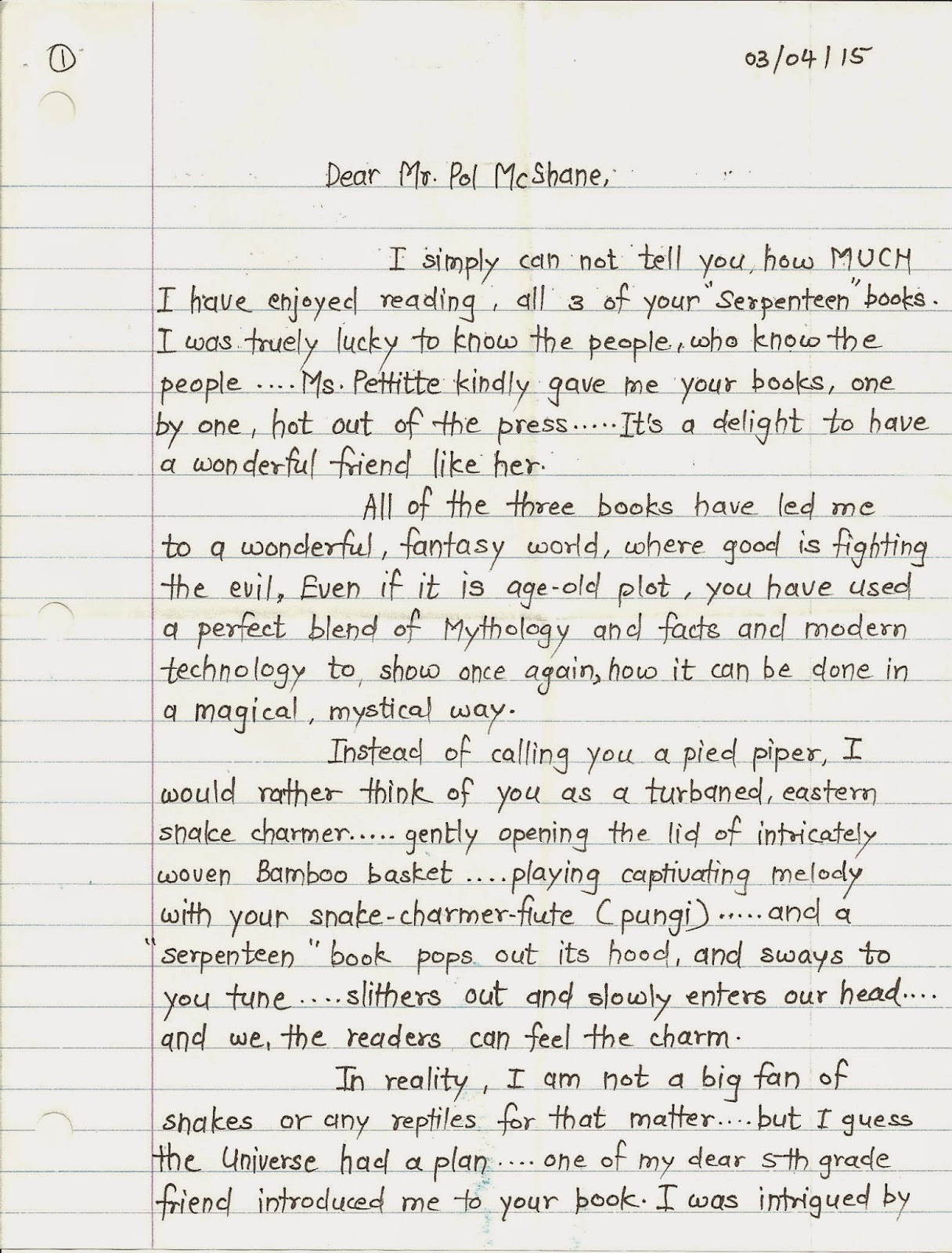 As many of you know, if you've read this blog for any amount of time, I go through ups and downs as far as my writing is concerned. I get discouraged by slow sales and the lack of reviews. I begin to feel that it's all for not. That it would make no difference if I continued writing, and most likely only make my life easier by eliminating all the hard work.

Well, ironically, even though I have retired from my day job and am now able to be a full-time writer, I was beginning to slide down that slope of self-doubt, and throw in the towel.

But then I received this letter.

It's from a teacher at Manor Elementary School. They have the Serpenteens series in their library and she is a big fan.

The fact that she took the time to write me a letter, and the things she said in that letter, touched me deeply. It's something that will be forever in my mind and heart, and I wanted to share it with all of you.


Check out the Serpenteens series here! 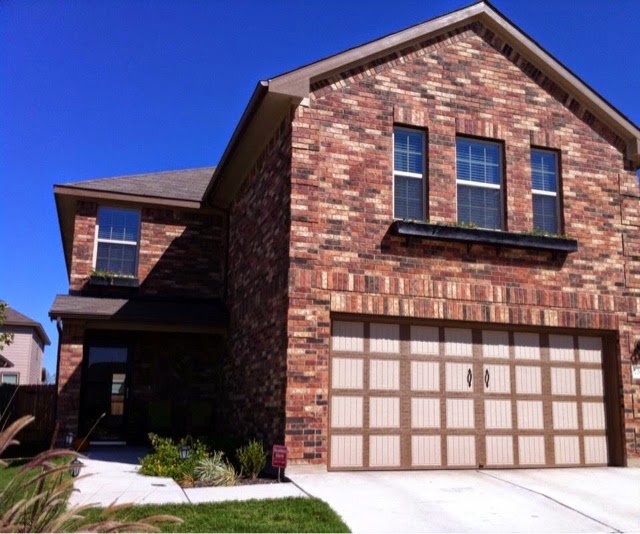 Well, the house got sold! Now we're sitting around waiting for closing, which will be on April 3rd. As soon as that's done, we leave! It's been five years since we discovered Woodland Park in Colorado, and at times it seemed so far away, but the time is finally arriving and our new life adventure will begin!
Post a Comment
Read more
More posts