Showing posts from March, 2018
Show all

- March 29, 2018
Pol's Life-The New Chapter: Current project: As winter comes to a slow end, the hope and inspiration of better times is alive in the air.  I am excited about my newest project. N...
Post a Comment
Read more 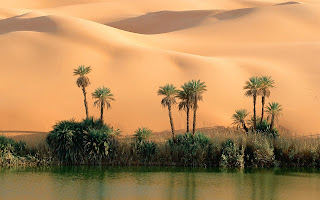 As winter comes to a slow end, the hope and inspiration of better times is alive in the air.  I am excited about my newest project. Now that the final Genie book is complete and being edited, I have the time I need to really begin to create. The new book is called Mirage.  I have the storyline and initial notes completed, now for the outline. 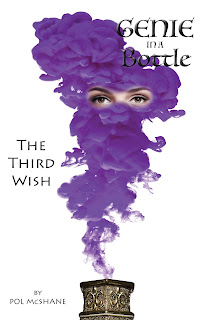 It's been a long, cold winter. But the weather is warming and the hint of Spring is in the air.
The Third Wish is finally in paperback. Readers really seem to be enjoying it, and are left eager for the final installment. Which was what I had hoped would happen.
After the Wishes, the final installment of the Genie in a Bottle series, is in the editing stage, and I am really excited about its release. I especially enjoyed this one because the story is told by Inas. It turned out better than I had hoped, and made ending the series bitter-sweet.
Other than that I have been working on storyline and notes for my next book, Mirage.
Stay tuned!
See all my titles here!
Post a Comment
Read more
More posts