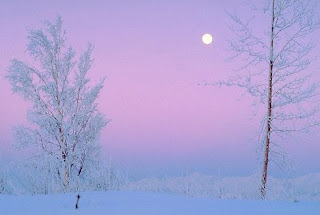 It's pretty cold here in Austin this morning. A chilly 17! I couldn't be happier. Actually, I could if it was snowing. But they're saying snow for Thursday night, so we'll see what happens.

I'm still on vacation today. Steve's off today and tomorrow, which is nice, since we never get to see each other anymore. His new job keeps him working 12 and 13 hour days. We kind of hate it, but what are you gonna do?

We're going to Natural Bridge Caverns today. We're excited, since neither of us have ever been before. We decided to go a couple of months ago because the third installment of the series I'm working on will take place in some caves, so it'll be a research trip, of sorts.

I was supposed to have spent this week working on the second installment of the series, but have had a touch of writer's block. I think with the mailing of the letters to agents and the fact that I knew I had to take an online defensive Driving course yesterday (first ticket in 20 years!), I've been too distracted.

But now that things have started to settle down in my head, I'm hoping that the block will loosen up and ideas will begin to flow again.
This has happened to me once before. I was working on the third installment of the Johnny & Joey series, Return to Animal Land. I can't recall the reason for that block, but it lasted about a week. Then, without warning, it broke free and I was writing again. Usually when I stop worrying about the fact that I have a block, the block eases up.

But other than that, there's not much for me to do but wait for responses from the first group of letters to come back, wait for the block to vacate, and enjoy the next few days with my husband.

Be back soon. Be nice to each other.