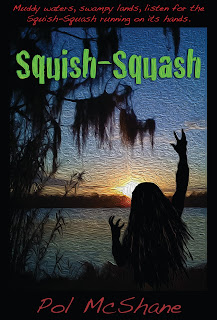 As most of you know, or should know since you love me, my new book Squish-Squash came out a few days ago.
We've been very excited to have Squish released to the world.  We've had a tender spot for that hairy beast for years.
Yes, Squish-Squash is another of my books, like Luthor, and Inanimate Objects, that I wrote many years ago.  But as was the way of the writing/publishing world years ago, nothing happened with the book.  The great story would sit untold.
In an effort to get someone interested, I tried another avenue:  I taught myself how to write screenplays and turned the book into a screenplay.  I almost got it made, too, but in the end, nope.

But there's a time for everything.

The story's lead characters are two males.  Two males in a relationship. Yikes!  But they're great guys.  And the story of those great guys was written more than fifteen years ago.  Even in that brief time, the acceptance level of that kind of story is so much better now than it was then.

But even back then, as I struggled to get the book and screenplay out there, I knew I wanted these characters to be who they were, and always feared that I would sell the script to someone would want to change the gay thing and I would have to walk away. And I would have.  May sound like a bonehead move, but ya gotta stick to ya guns on some things.

But there was also that fantasy cast that every writer has.  If all the stars aligned.  My cast was the same from when I wrote the book originally.
Remember, "fantasy" cast.  It would have been the "Brokeback" film of the time. 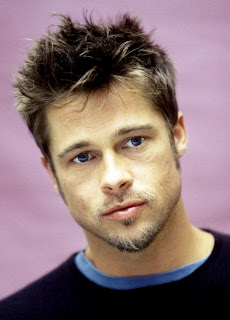 And Dan Cortese as Cody 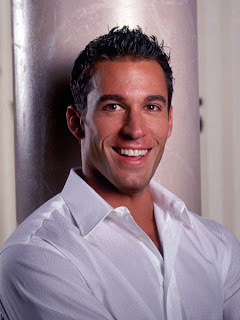 It would have been amazing!

But, now, as we sit toward the end of 2013, the book is finally out and the possibility for some cool casting in that fantasy movie is a bit more attainable.

Everything happens when it's supposed to.
See ya in the swamps!