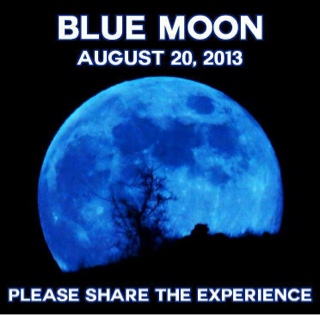 Tonight there will be a blue moon. Obviously, my mind becomes full of my own book, 'Blue Moon' and the fun it was to write.
I remember when I came up with the idea; I was sitting around thinking about nothing in particular, when the thought of werewolves popped into my head. I've always been drawn to werewolves.  I think they are, by far, the coolest and sexiest of the big monsters.
But as I was thinking of them back then, I began to wonder what someone who was cursed would say if they had the chance to apologize to the families of his victims. As I pondered that, I tried to imagine when someone would have the opportunity to do that, and clearly it would have been before he died.  Thinking of how that would work, I came up with the suicide note that Adam Keel writes and the opportunity of escape the blue moon gave him.
I had spent years satisfied with  the fact that 'Blue Moon' would be a stand alone book, but years later realized it didn't have to be. I wrote 'The Rise of the Son' as a sequel, and next year will release the final installment to the trilogy.
You can find 'Blue Moon' and 'The Rise of the Son' on Amazon.
Happy blue moon!