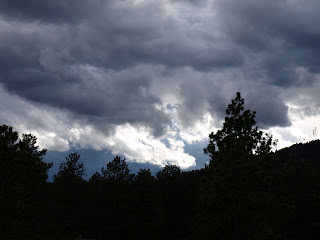 I've started a new series titled A Woman's Weakness.
It's a story that follows Chelsea Collins, a woman struggling to get through life day by day, two years after her husband has been killed on a tour of duty.
In that time, Chelsea has not been intimate with anyone else, and she can't bring herself to cross that bridge.
But her mind has different plans and begins to rebel against her solitary existence. Blackouts start, pulling her into sexual fantasies that come without warning.

The first book is called Reverie.